Highlights from Jonathan Otto's interview with cognitive behavioural therapist (CBT), Amanda Anguish, for the Depression & Anxiety Series. In this special conversation, the two discussed the topic of cognitive distortions.

Amanda Anguish: 00:42:12 I was working with somebody once who is ... you kinda mentioned it, going into that childlike state, and you know that childlike state because it's how they would've responded based on that first encounter with that sort of thing, and often times it's our parents that we were reacting to, not just our spouse, or that peer that we're working with or something like that. And if we recognize that, then we can address what the real thing is behind that versus reacting based on how it's hurting me in the moment. And I had that happen once with a client who was just a grown woman, but had become like a little child, sobbing, and defending herself in these very juvenile kind of ways with her spouse next to her, and I just asked her.

Amanda: 00:43:27 When she was saying some of the most biting, hurtful things, I said, "Do you want a hug right now?" And I was shocked that this was ... that it happened the way that it did. But she said, "Yeah, I do." And I told her husband, I said, "Would you be willing to give her a hug?" And he looked at me like have you heard what she's been saying about me? Why would I give her a hug right now? And I said, "Well, just try it." And he did it in the most robotic way, you know? Looking at me like is this what I'm supposed to be doing?

Amanda: 00:44:01 Looking at me like, "Is this what I'm supposed to be doing?" You should have seen her melt. What she wanted was the exact opposite of what she was saying because she was in a defensive mode. Those irrational beliefs are what put us in that place and have us also respond to the other person, rather than looking at what is that person experiencing, and maybe this isn't about me. I had a client yell at me once, and I was sure I didn't do anything.

Amanda: 00:44:34 When we talked about the issue, that person said, "Oh, my. I just realized I'm saying this because I thought you were saying these things about me, and you didn't say anything. I was jumping to conclusions. I was expecting what you were saying to be about me." I was giving a list of potential symptoms that people might have in my group. She thought that they were all about her, because she was used to being attacked in the past, and so she jumped to conclusions and she expected those things to be about her.

Amanda: 00:45:09 I said, "Actually some of them are things I've done. They're not just about you, and they're about everybody in the group. They're a culmination of all of the things that we're doing." She looked at me and she was so apologetic. She had gone back to that place where that's that irrational belief of I thought this, somebody was attacking me.

Amanda: 00:46:53 I think the biggest thing with relationships is the thing that I ... Well, a couple of things that I tell people. I truly believe that when we deal with other people and things they've done to us or hurt us, it's easy, it was for me when I was growing up to think I must be awful, that I wasn't perpetually accepted by people and validated by people. You think, "Well, what am I doing wrong that I'm not getting the response that I want from people?" I realized that often how people perceive me comes from their own distorted beliefs, their own background.

Amanda: 00:48:06 I believe the reason the truth always comes out is from my Christian perspective, that God is truth and truth reigns supreme in this world. If we're willing to look at what the truth is, then it'll help us in our relationships. It'll help us take accountability for what we've done wrong, but also not take accountability for someone else's faults and make ourselves guilty of those things. 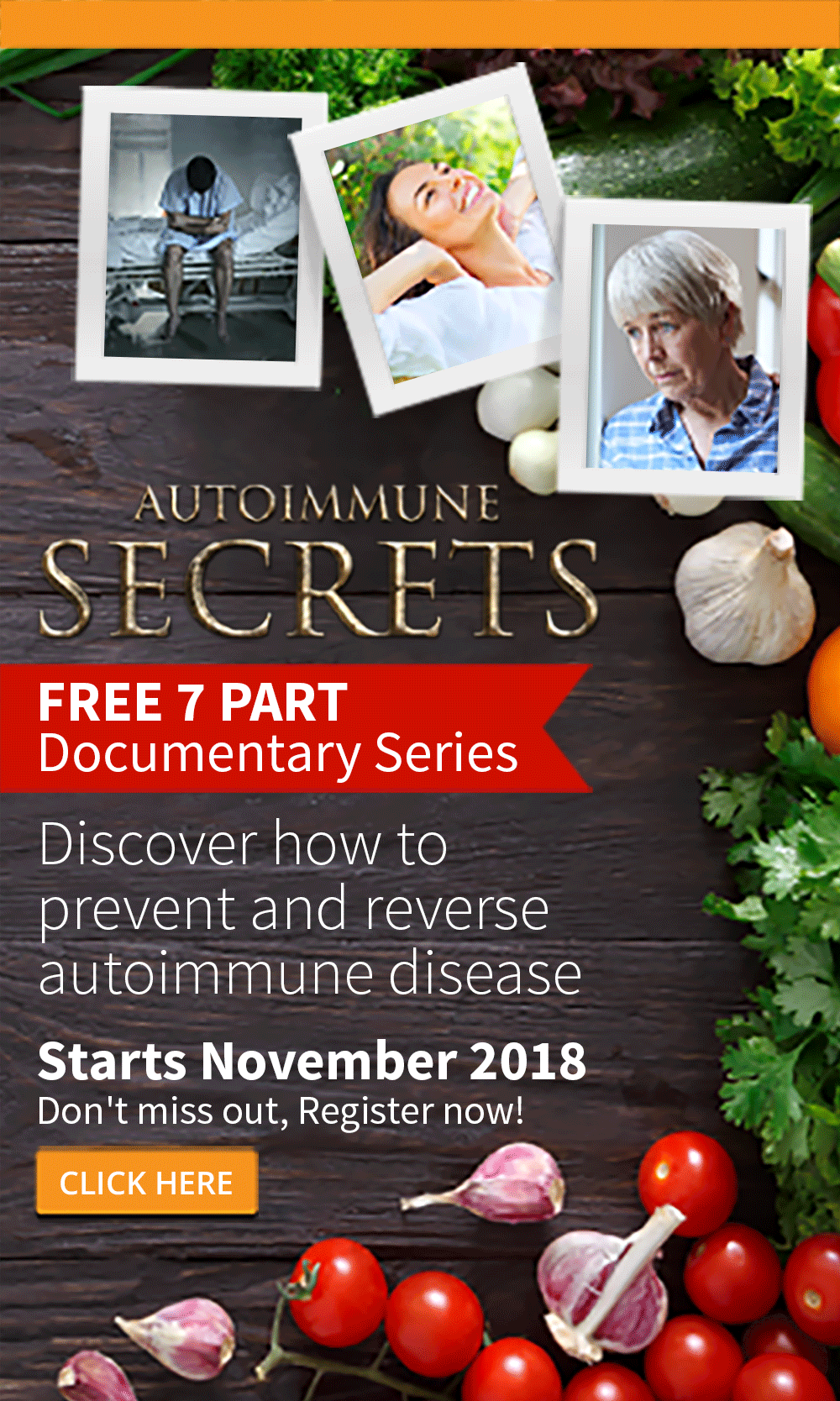