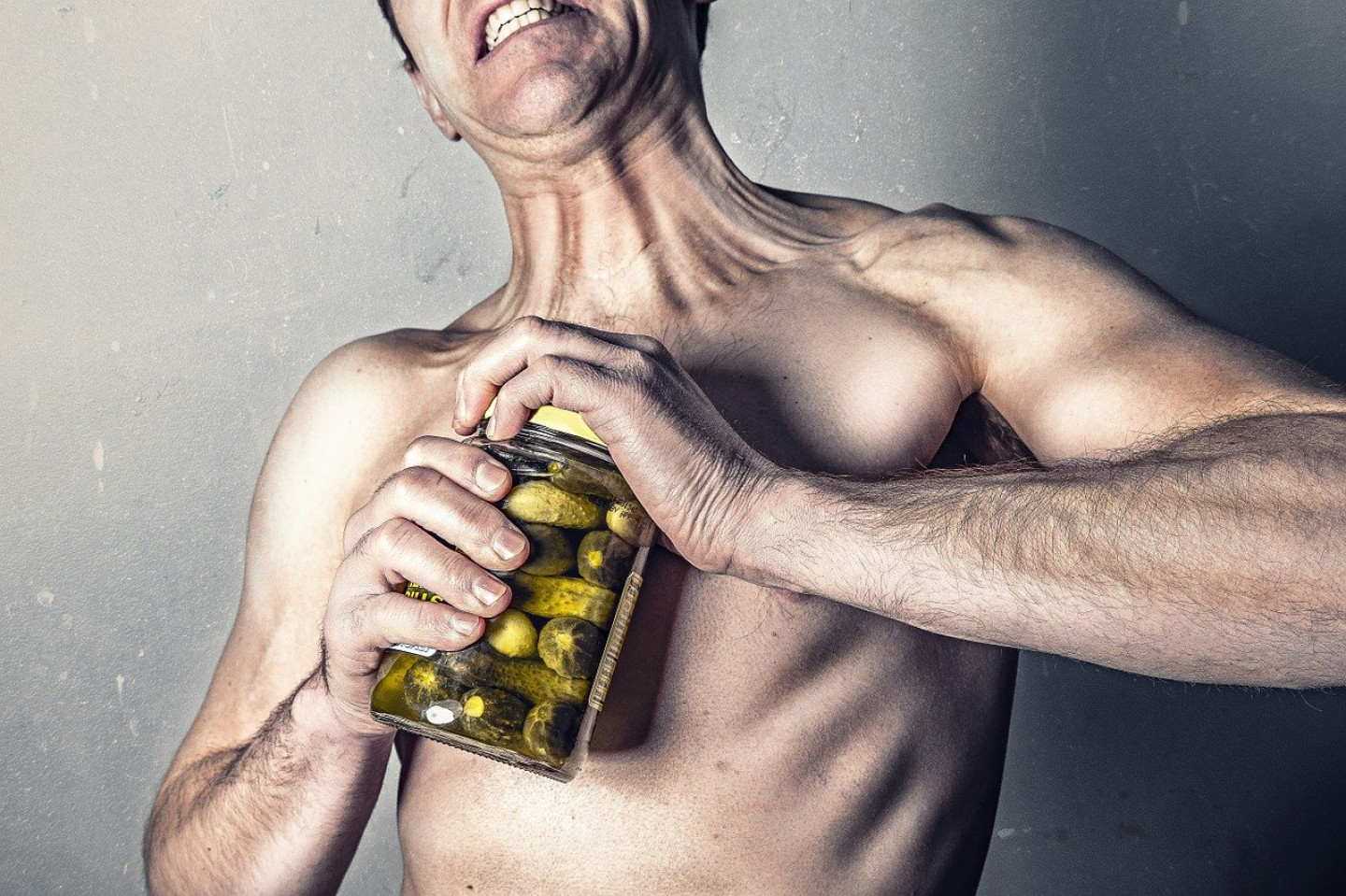 Are You Feeling Bad After You Work Out? The Surprising Reason

While we’re at home, lessen your toxic load. 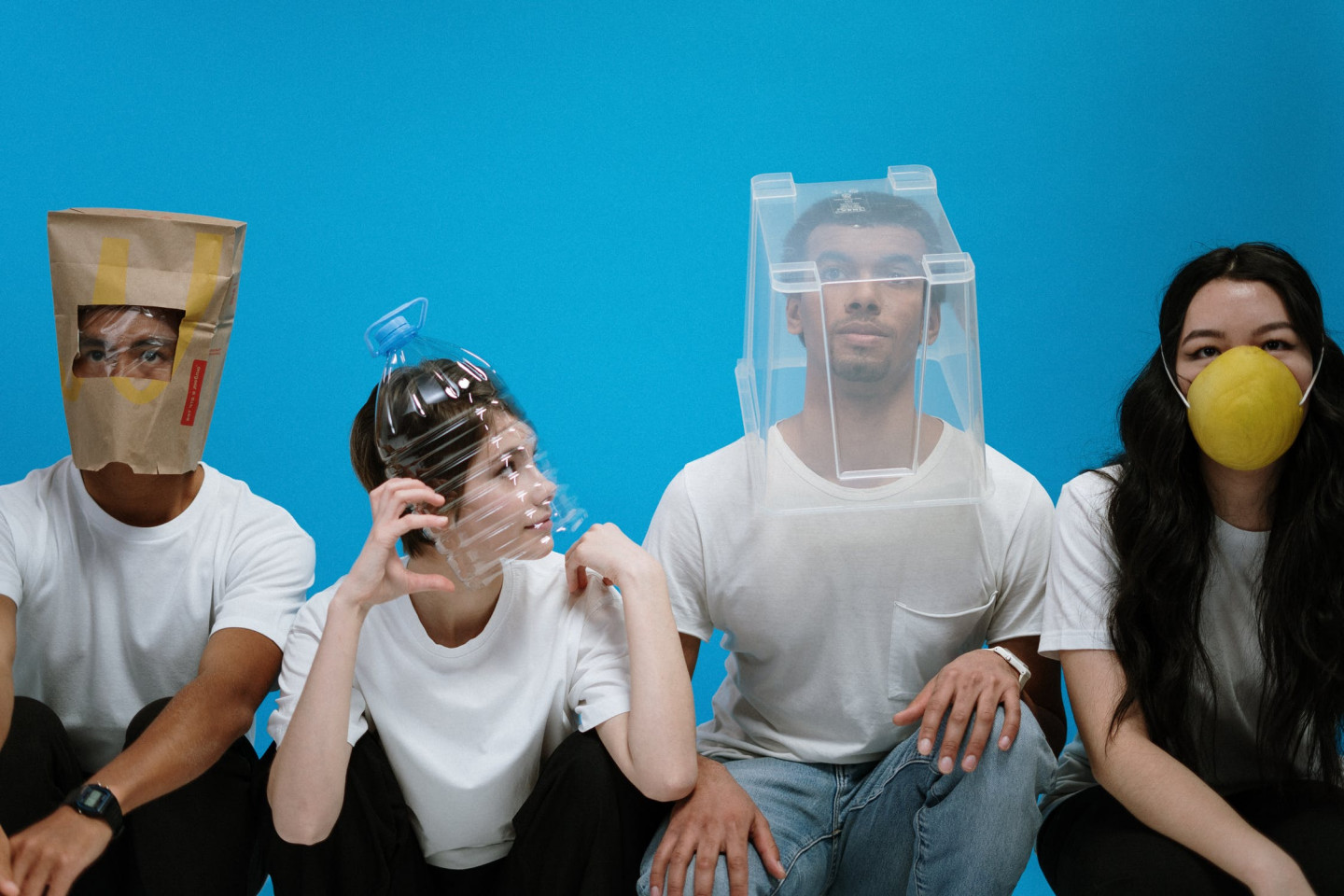 Up In The Air: The Toxins of Your Environment Make You Sick

While we’re at home, lessen your toxic load. 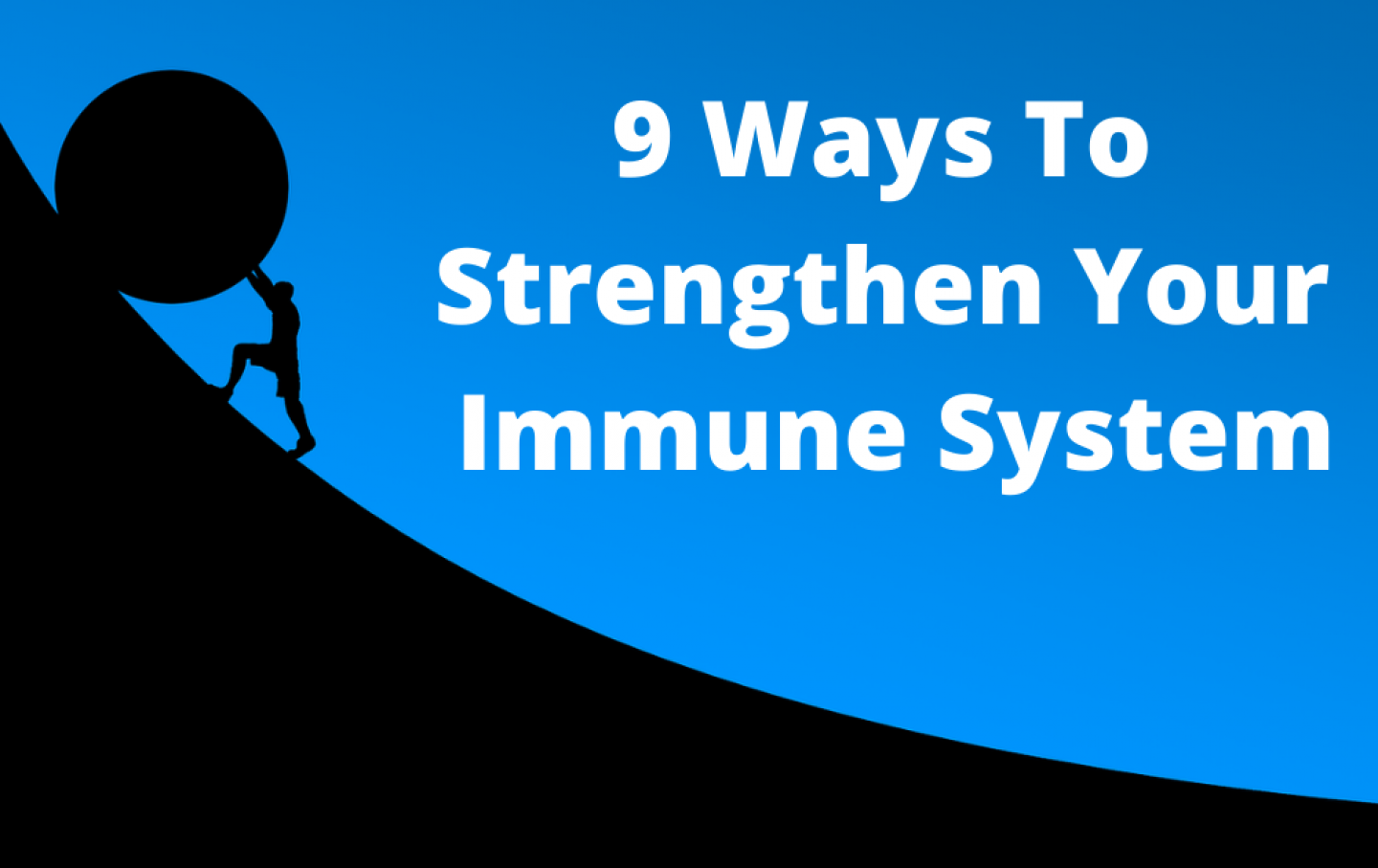 9 Ways To Strengthen Your Immune System

Here are 9 things you can start to apply today!

As the US reels from the dramatic rise in infected patients, hospitals look for solutions. 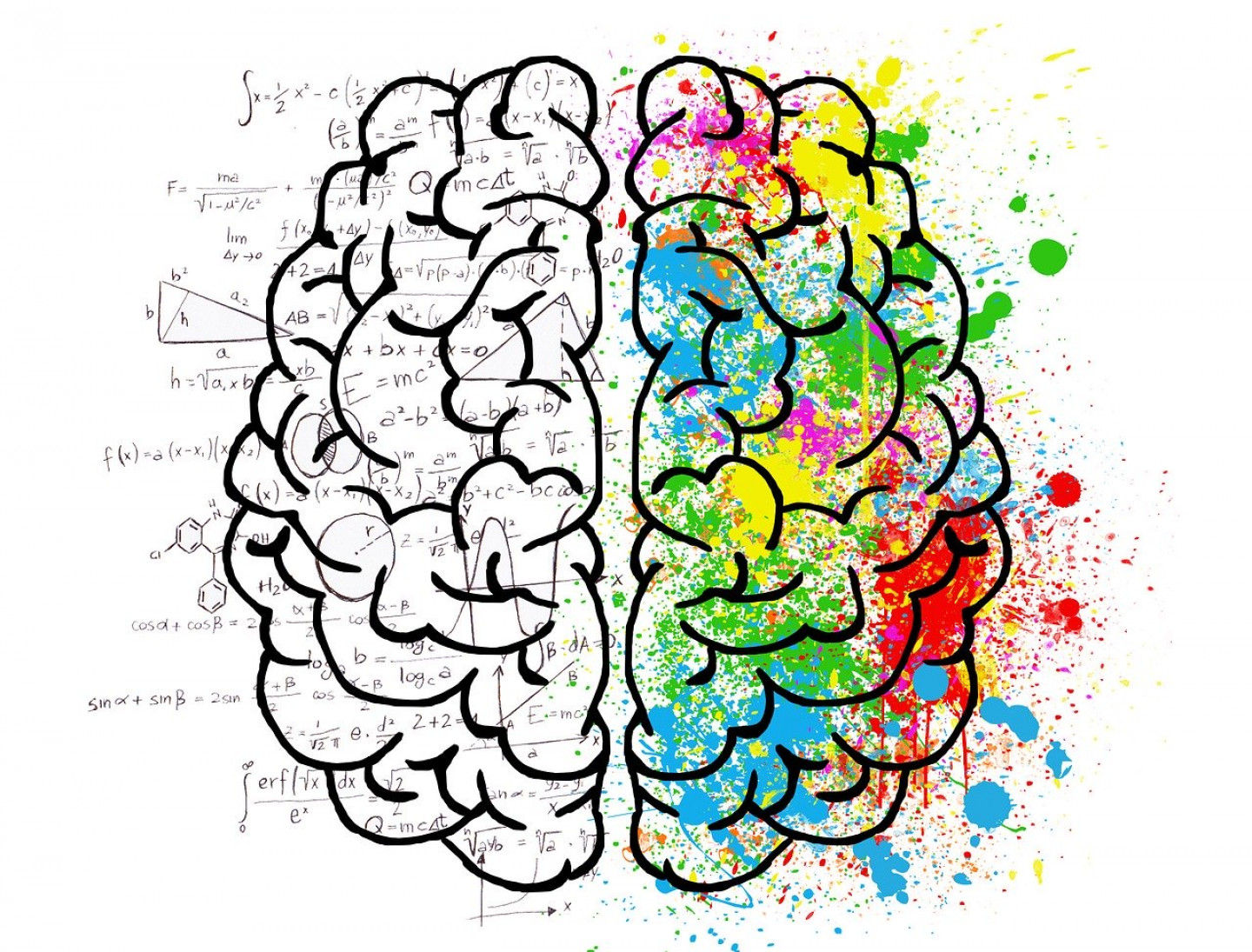 New Study: Two Cups Of Milk A Day Can Increase Breast Cancer Risk By Up To 80%

New study out of California has shocking indications.

6 Foods That Trigger Anxiety (What To Eat Instead)

Ways you could be causing or worsening anxiety, and solutions. 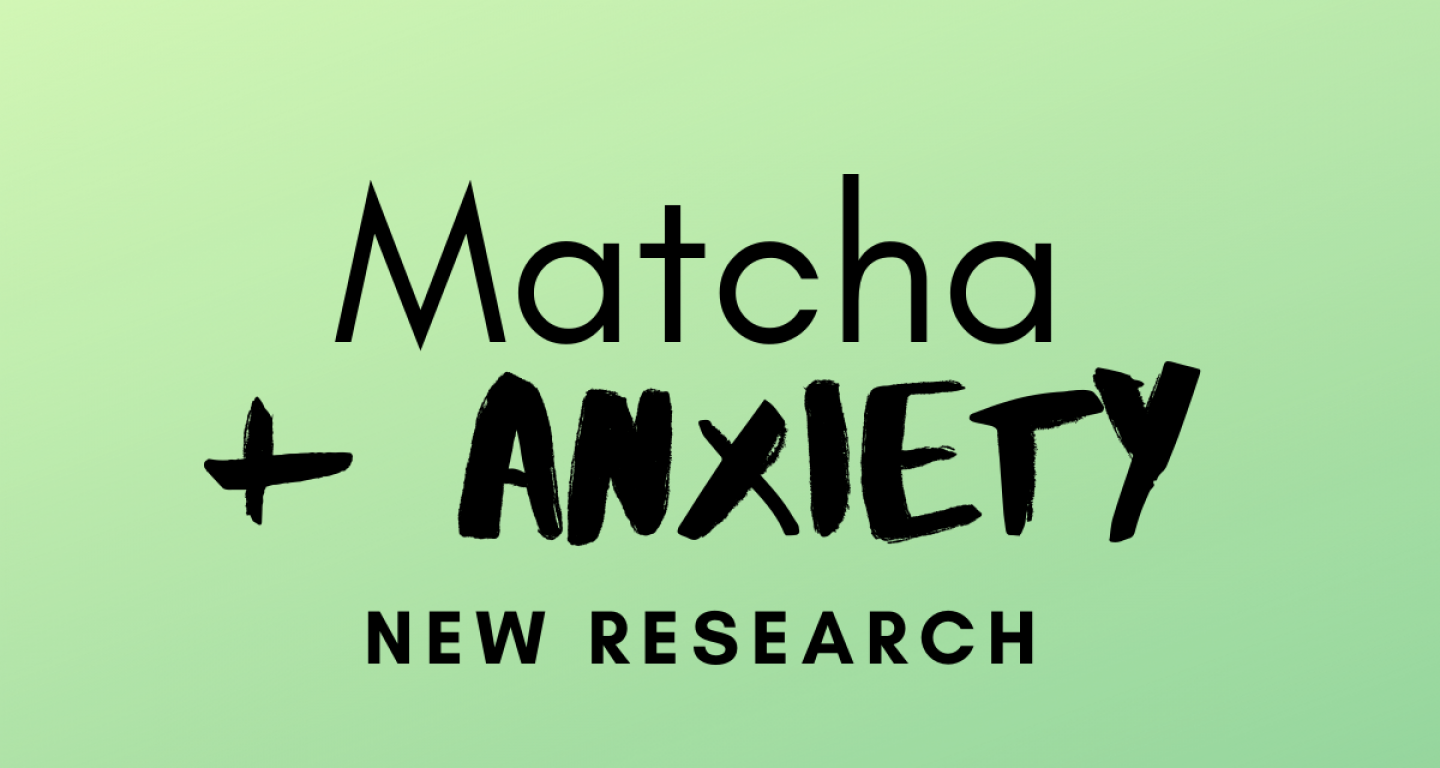 Is Matcha all it’s cracked up to be? Or the latest fad? New study shows Matcha reduces anxiety. 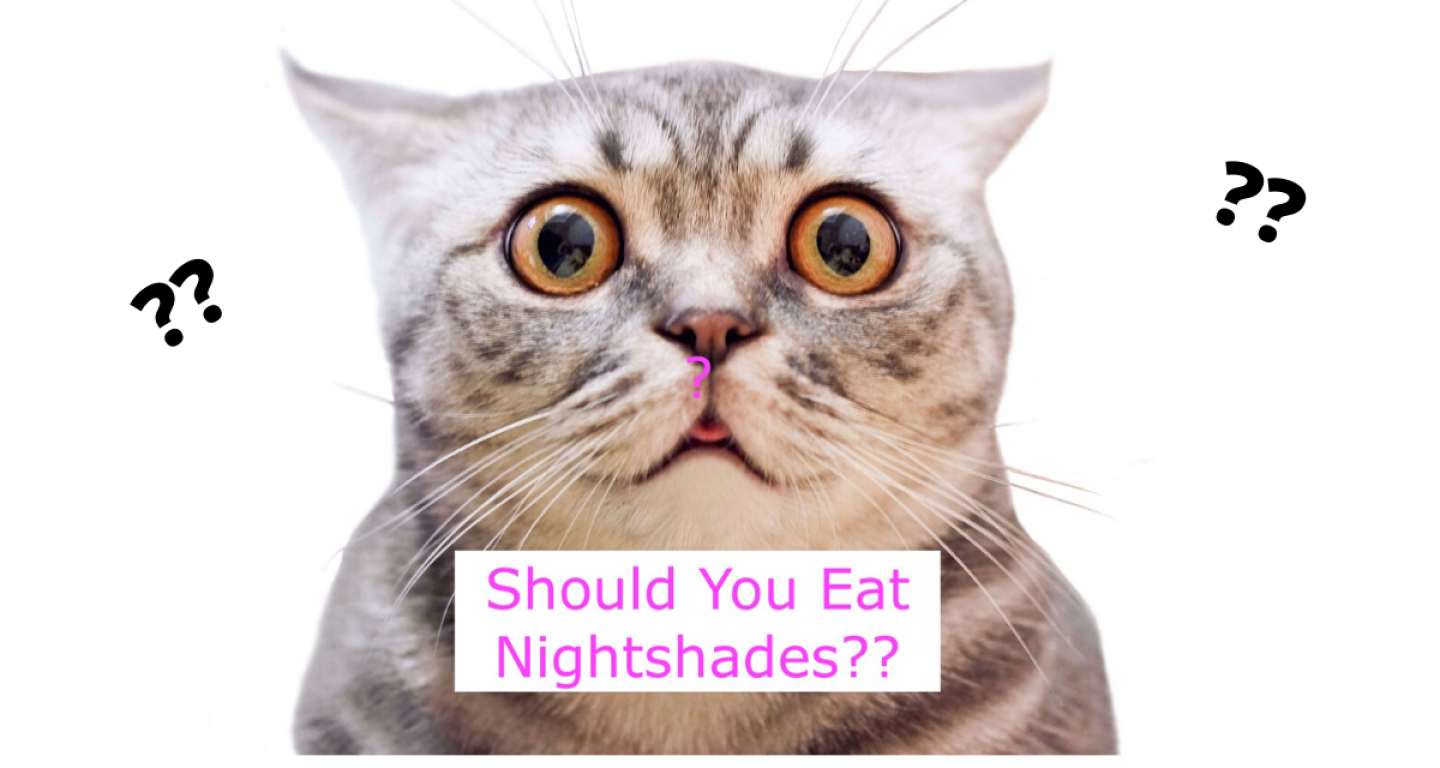 Are Nightshades Safe? Are They Healthy?

Discover the truths about these veggies. 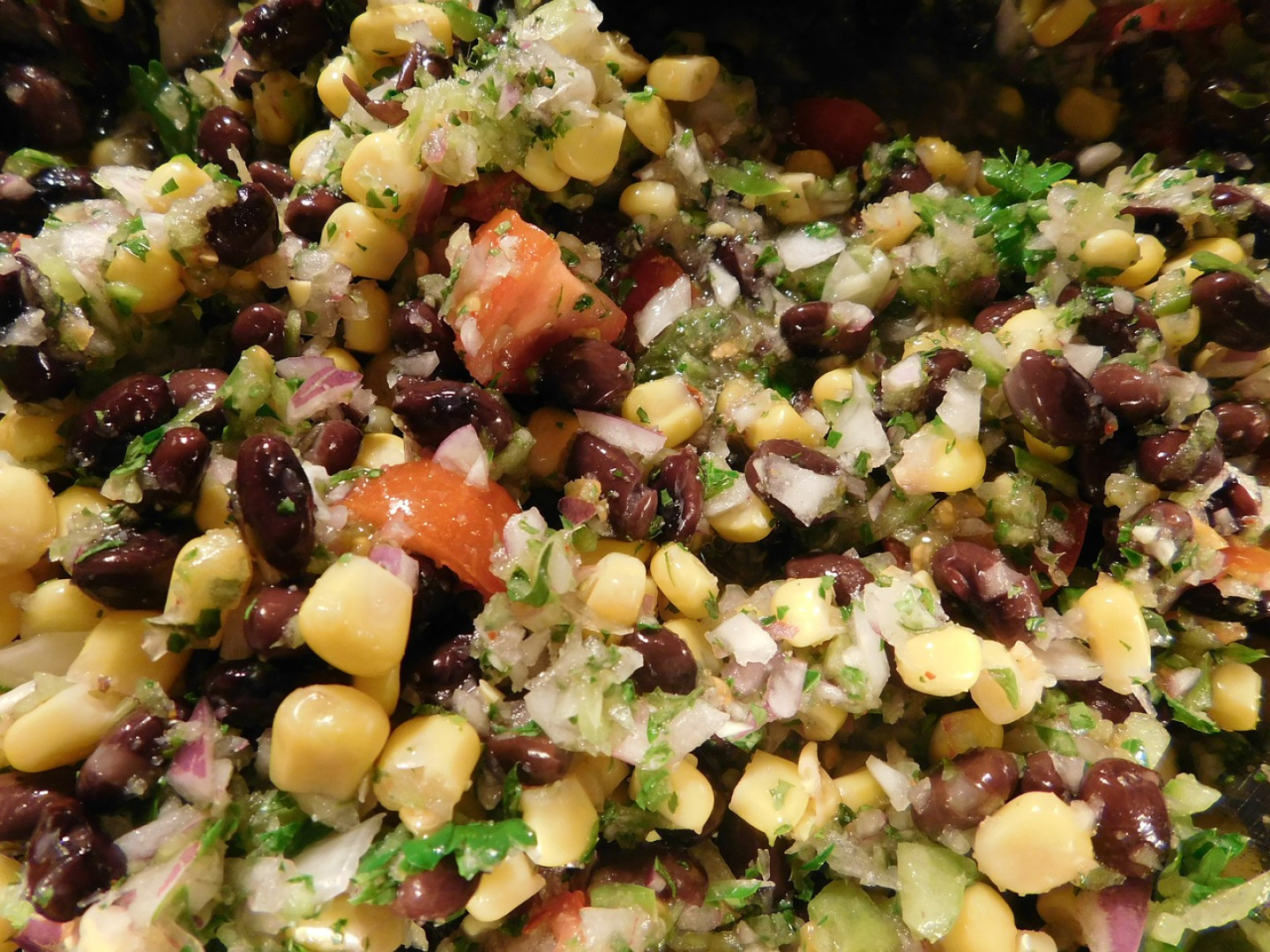 “Mental health has two dimensions—absence of mental illness and presence of a well-adjusted personality that contributes effectively to the life of the community.” – Abraham Verghese

Every year about a quarter of the US adult population deals with diagnosable mental health problems.

Too often we are told that mental illness is simply a hormonal imbalance, and we are just genetically predisposed toward a particular mental health problem. However, science is discovering that, while genetics plays a role in all this, we are not doomed by our genetics. The environment we live in and the choices we make can alter our genetic expression.

Continually ruminating on past events is often a sign of depression. By living in the past, we often feel that we don’t connect with those in the present. We feel different or distant from all those around us.

Anxiety, however, is when we are focusing on the future and trying to determine the outcome. Because our minds have limited information, we tend to fill in the gaps. If we’ve had failures or bad experiences, like trauma or abuse in the past, our mind will fill in those gaps with ideas of failure or bad experiences, creating an overwhelming fight or flight reflex.

Both depression and anxiety lead to prolonged cortisol exposure, which can lead to chronic illness. A recent wave of research has unveiled that stress is also a player in the genesis of neurodegenerative disease. Research has also linked neuroinflammation as a major contributing factor.

Depression, anxiety, and neurodegeneration are common comorbid conditions. They are more than just what’s in your mind. It’s a whole body effect, and all of these are curable. They take lifestyle modifications and thinking modifications, but they are all reversible.

Many factors cause and contribute to these diseases, including environmental stressors, leaky gut or intestinal permeability, mental/mind/emotional stressors, and genetics.

Indeed, a world authority on brain health, Dr. Michael Merzenich, states that Alzheimer’s is not a disease – it’s the end stage of a decades-long negative progression (1).

Dr. Merzenich believes that Alzheimer’s can be prevented or at least delayed for probably indefinitely, and that when you do that, the changes that you drive in the brain will lead to substantial increases in longevity.

In the nun study (2), the nuns who were on plant-based, whole foods nutrition throughout their entire life had perfect brain function and never developed Alzheimer’s or dementia. But in the group of nuns who were eating meat, cheese, eggs and dairy products, the incidence of Alzheimer’s and dementia was statistically similar to the rest of the population. Both groups were away from stress, didn’t have to worry about a job, and lived under the same conditions. The only difference was their diet.

Even Dr. Alois Alzheimer (after whom the disease is named), stated that the Alzheimer’s condition was found in people who ate a lot of animal products. They had high LDL cholesterol that clogged up the arteries to the brain. That reduces circulation to the brain through the small capillaries and then you can’t think clearly.

According to Dr. Ben Johnson, diet is the number one factor for good health. He believes that sugar and sugar spikes are huge causal factors for Alzheimer’s, as well as diabetes and cancer.

We not only want to be eating the right things, but fasting is also an extremely healthy practice. A study (3) shows that cycles of prolonged fasting not only protect against immune system damage but also induce immune system regeneration, shifting stem cells from a dormant state to a state of self-renewal.

Brain inflammation is a serious problem that is impacting a large percentage of our society. Some of the best foods to help reduce inflammation include fermented foods and liquids, broccoli, hemp oil, foods rich in Omega-3 fatty acids, tart cherries, soaked walnuts, pineapple, spinach, and spices, such as ginger and turmeric (4). The closer you can stay to a whole-foods diet and avoid GMOs, the less inflammation you will experience.

Researchers found that regular aerobic exercise appears to boost the size of the hippocampus, the brain area involved in verbal memory and learning (5). Moderate-intensity exercises such as dancing, swimming, cycling, tennis or soccer will all promote brain health. Vigorous housework is also on the list!

We need lots of fluid for both inside and outside the cells. Tap water and water in plastic bottles, which is often mostly tap water, are not the best (6). Fresh water that’s cleansed with activated charcoal (7) and other substances is best.

You need to rest and have your down time. Sleep is a time for brain cleansing (8). Adults should be aiming to sleep for seven to nine hours a night (9).

It has been said that nine out of ten conditions actually start in the mind, in the heart. So just the thoughts that we think and the emotions that we feel will have a dramatic affect.

Essential oils have a direct ability to primarily affect the limbic system, which is your mood, emotions, and remembrance. Studies have shown that diffusing citrus oils on the nurse station have created positive work-life balance for nurses, and they reported being happier at work, less stressed, less anxiety, and overall their life became better.

There are so many natural ways to combat the devastating depression, anxiety and neurodegenerative diseases of dementia and Alzheimer’s that we can’t cover them all here. 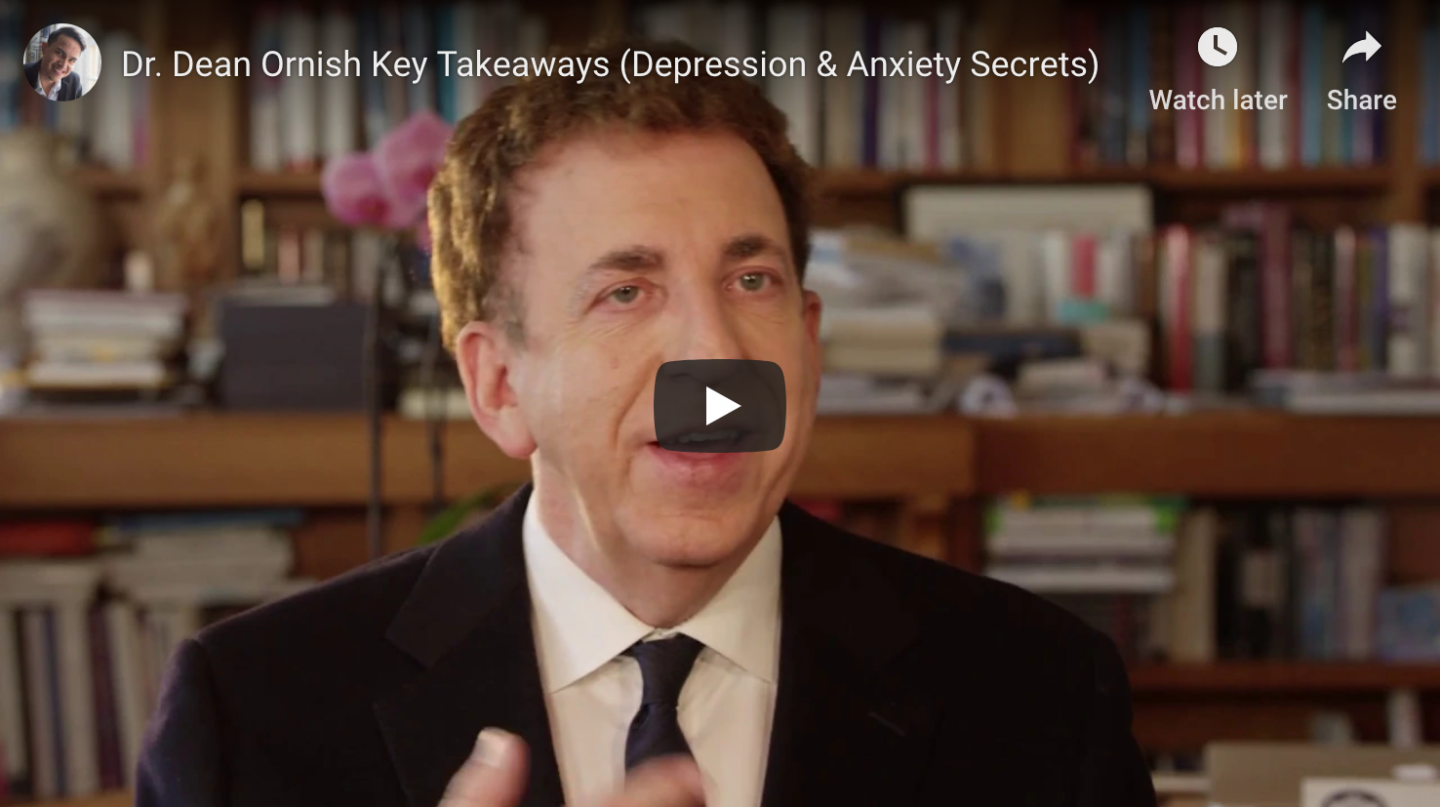 Highlights from Jonathan Otto’s interview with Dr. Dean Ornish, for the Depression & Anxiety Series. Dr. Ornish discusses a whole food, plant based diet, and why it is so powerful as a therapy for so many different diseases.